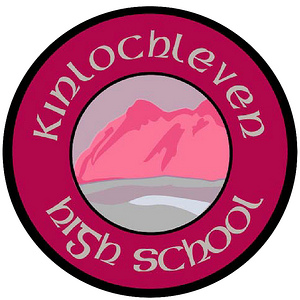 The proposal of a choice of black or white shirt for our uniform was put forward to allow our pupils more choice. This was discussed and several issues raised, including a feeling from parents that some pupils did not wear proper uniform and should be. Lucy and Michael explained that they felt pupils would be more likely to wear full school uniform if there was an element of choice and pupils could express their individuality a bit more. Mrs Machin said that she felt that the compromise was a good idea and would be a good way to promote our uniform policy.

The parents held a vote and it was agreed that the uniform policy could change to include black shirts.

Parents also asked about recycling uniform and making sure that cheap, affordable uniform options were available to all. Uniform that is in good condition but grown out of could be donated to the school and we could set up a 'walk in wardrobe' where pupils and/or parents could choose items that they needed. Mrs Machin agreed that this was a really good idea. It would mean that we had a selection of items available if and when needed.

Both decisions were accepted thus meaning that this is now policy from Monday 11th November 2019.